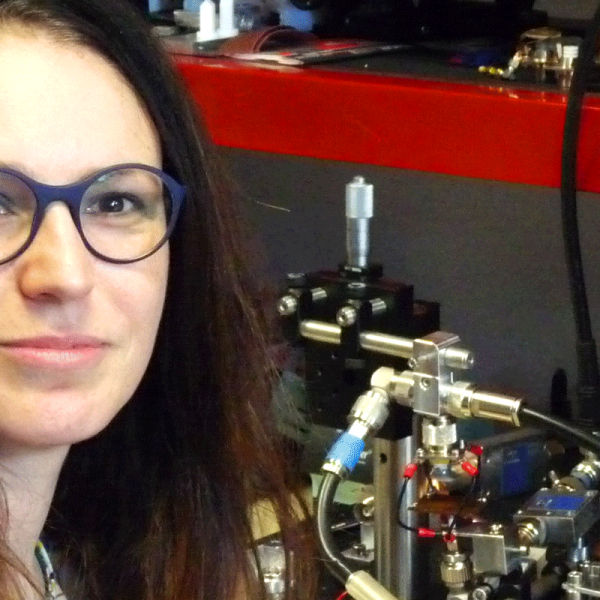 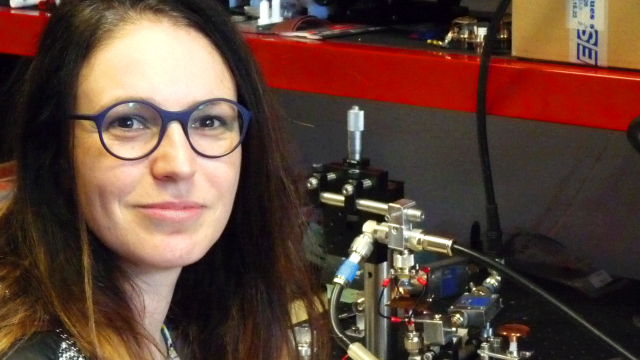 Delia Arnaud-Cormos, Associate Professor at the University of Limoges, is appointed as a junior member position with the “Institut Univesitaire de France” (IUF) for a period of five years from 1 October 2018.

The research conducted by Delia Arnaud-Cormos within the XLIM laboratory (CNRS – University of Limoges) focuses on the interaction of electromagnetic waves with living organisms. Long-term potential applications include the treatment of different types of cancers such as brain, pancreas and peritoneum, as well as treatments for neurodegenerative diseases such as Alzheimer’s and Parkinson’s diseases.

She is one of the 70 academic teachers/researchers under 40 years old, chosen for 2018. Selection is based on their scientific influence both nationally and internationally, scientific influence, scientific leadership, geographical mobility, and the coherence and the innovative nature of their research project. Her candidacy benefited from two scientific recommendations, including one from abroad.

The IUF’s mission is to encourage the development of high-level research in universities and strengthen interdisciplinary. The IUF encourages institutions and academic teachers/researchers to excellence in research, with the positive consequences that this has on education. They support the training of young researchers, and the dissemination of their knowledge. They promote and support women within science; and aim to balance the distribution of University research within France, therefore supporting the country’s scientific network.

This is an important appointment and a source of pride for the University of Limoges to host this academic teachers/researchers whose excellence shines beyond our borders.