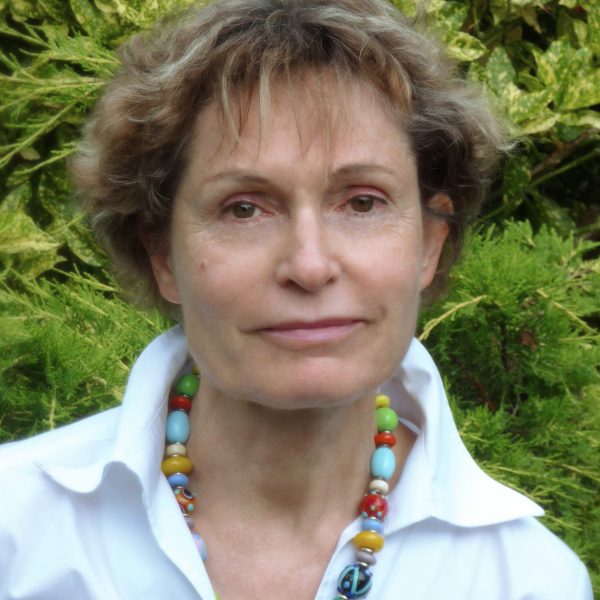 Armelle Vardelle is renowned worldwide for her work on thermal spraying

Armelle Vardelle is renowned worldwide for her work on thermal spraying

Armelle Vardelle, professor at the University of Limoges and researcher at the laboratory of Science des Procédés Céramiques et de Traitements de Surface (SPCTS) [Ceramic Processes and Surface Treatment Sciences] – a joint research unit of the CNRS University of Limoges, has been nominated to the Hall of Fame by “the American Society of Materials” (ASM). She shall receive her award at the annual conference of the Thermal Spray Society of the ASM which will be held in Shanghai from 10 to 12 May and attended by a thousand personalities from the world of materials. She is the first woman to receive this honour, which is an acknowledgement of globally recognised work on thermal spraying…

What does this award represent?

It is awarded by the American Society of Materials, the largest international association for materials that includes over 30,000 researchers. It is the recognition of the research work completed by me and my colleagues on thermal spraying. Usually, three people a year win awards. This is the third time that a researcher from the University of Limoges has won the award, which demonstrates that SPCTS is one of the leading laboratories in this field worldwide. Pierre Fauchais and Lech Pawlowski won the award before me. The University of Limoges is the 8th-ranked university in the world in terms of the number of publications on the subject and its works referring to thermal spraying.

What does your research entail?

It relates more particularly to plasma spraying, the surface coating method using a thermal plasma, that is to say, a gas at very high temperature (about 10,000 degrees with an energy density of about 107 J.m-3). The special feature of this technique is the possibility of making relatively thick deposits (up to a millimetre) with ceramics, metals and alloys as well as cermets. It is used to deposit anti-wear and anti-corrosion coatings but also functional coatings. The main fields of application are the aviation, aerospace and automotive industries, power generation systems and especially gas turbines, and medical implants. All of these areas are currently experiencing growth.

So you work with companies?

Yes. Especially in the fields of energy and transport. For example, with the Commissariat for Atomic Energy and Alternative Energies, we are working on developing coatings for generation IV nuclear power plants. Another special partner: the Safran group is a leading equipment manufacturer in the fields of Aviation and Defence. This is an indispensable surface technology in many industries. We are also involved in other developments with thermal plasmas. Thus, with a young company, we have developed a silicon recycling process to eventually reintegrate it into the chain of manufacture of photovoltaic cells.

And with other universities?

I have been a water research associate at the University of Columbia since 1995, where my interest revolves around power plant waste.
I have also been working with a colleague from Centrale since 1992 on modelling, with colleagues in Canada for over 20 years and more recently with contacts in Japan and China…
I am often invited to present at conferences abroad, particularly on sustainable development in surface treatments. I also launched an industrial ecology course at ENSIL in 2005. I recently coordinated with another colleague at ASM for the design of a White Paper on thermal spraying which has been translated into different languages. The idea was to make a tour of users so they could tell researchers what they need. Currently, I am coordinating the road map which takes stock of the state of the art of thermal spraying and makes recommendations to develop this technology. I work with around thirty authors from industry and academia for the preparation of this document.

I am also involved with the journal Thermal Spray Technology published by Springer, for which I have been the editor since January 2016.

You really are a point of reference in this area.

There are very few of us women in this field, so we are often solicited. And then I have the opportunity to conduct my work at SPCTS, which is one of the few laboratories to work on both the processes and the applications.