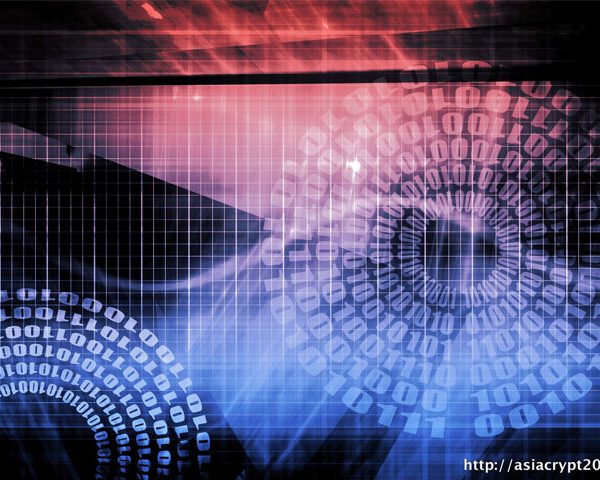 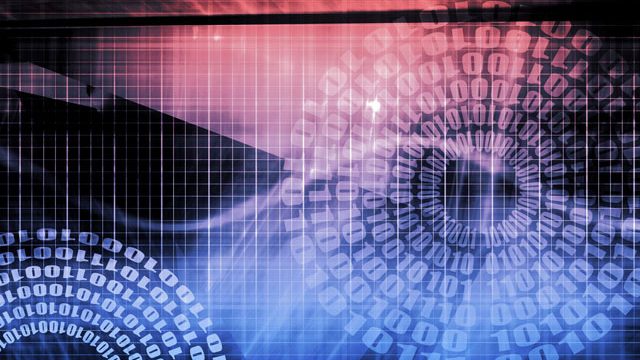 A great success for the 22nd Asiacrypt 2016, co-organized by Xlim !

Asiacrypt 2016 : one of the three most prestigious venues in cryptology

The 22nd Annual International Conference on the Theory and Applications of Cryptology and Information Security, being organized by Vietnam Institute for Advanced Study in Mathematics (VIASM) and co-organized by XLIM, has been very successful with nearly 250 foreign scientists (Japan, USA, France…). Asiacrypt is one of the three most prestigious venues in cryptology that are held as flagship conferences of International Association of Cryptologic Research (IACR).