How to come ? Getting around Limoges

By bus and trolleys: Public Transport Company of Limoges Métropole: 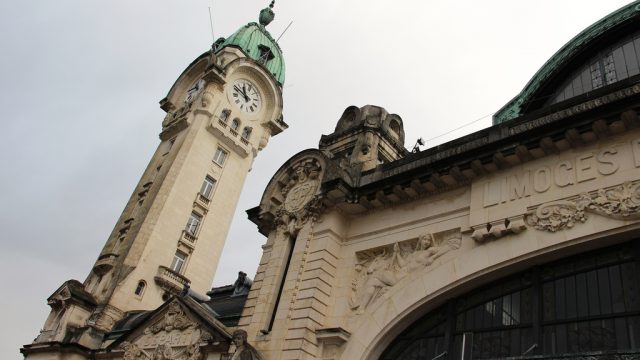 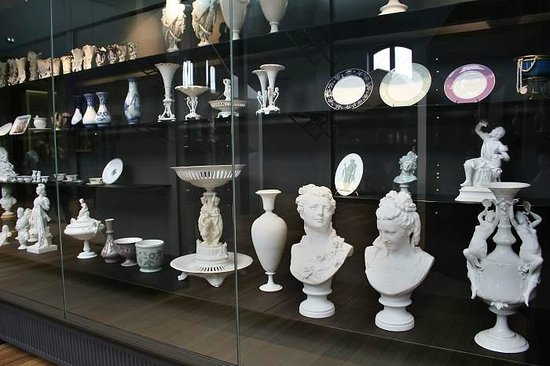 Welcome to Limoges, the world capital of fire arts!

With over 200,000 citizens, its urban area is the second largest in New Aquitaine after Bordeaux. Throughout the ages, Augustoritum (Le Gué d’Auguste, former name of Limoges), then Limoges (capital of the Lemovices settled in the region), has forged a rich history of 2000 years.

Limoges’s diverse heritage and imposing monuments can be surprising : Saint-Etienne cathedral, which dominates the River Vienne valley, or the Saint-Michel-des-Lions church. Even the architecture of the 20th century is grandiose like the emblematic Bénédictins railway station, with its unusual oriental look, ESTER Technopole, which looks like a huge saucer, the “Zenith”, concert hall, which appears as a musical bubble of glass and wood in a greenery case.

Arts of fire deeply mark the city’s identity, at the crossroads of artistic creation and industrial innovation. Raise your eyes because in Limoges, porcelain appears on the façades of wealthy houses or on the fountains.
Don’t miss Louis Blanc Boulevard, an authentic porcelain and enamel boulevard thanks to its numerous shops offering porcelain of classic or unexpected shapes and the latest enamelling creations. A real invitation to shopping ! 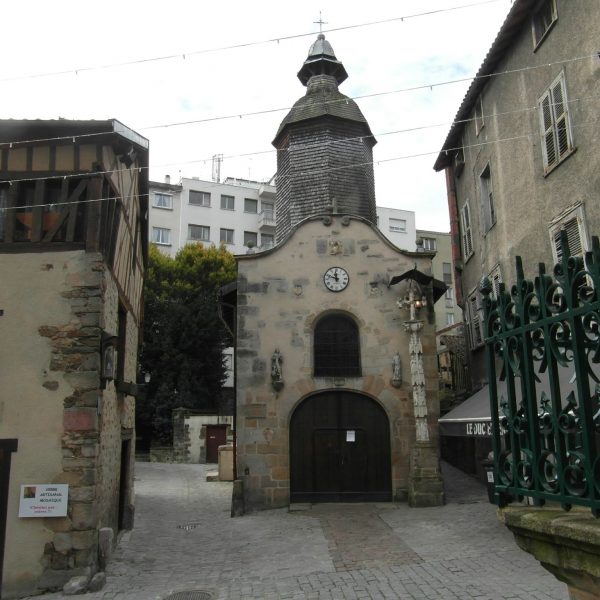 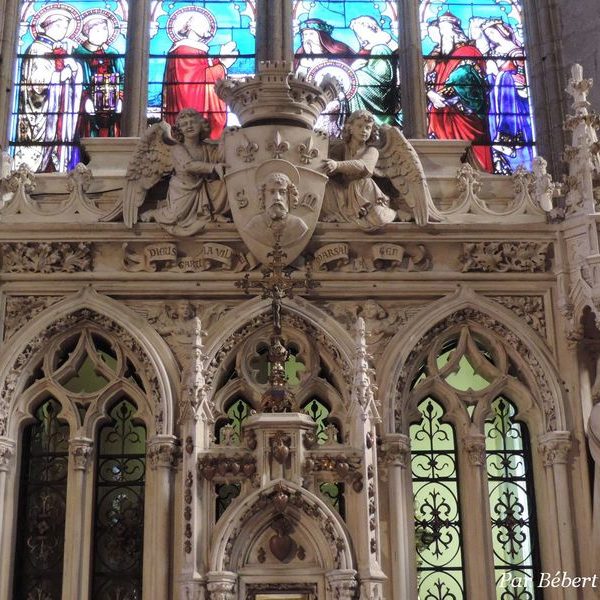 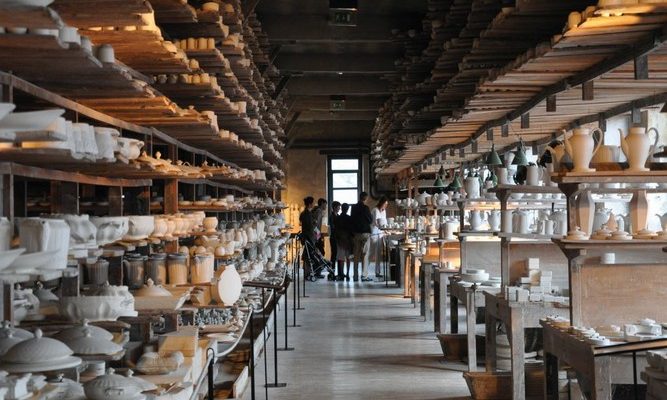