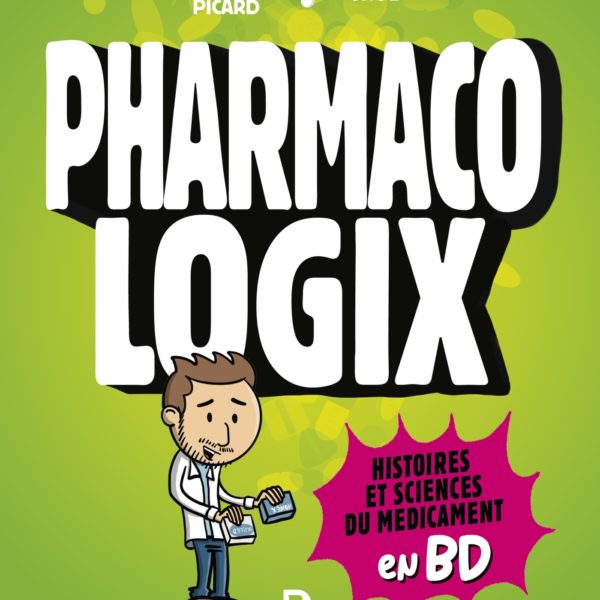 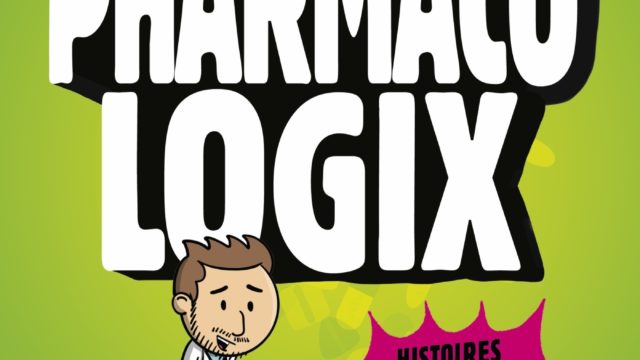 Immerse yourself in Pharmacologix, a comic book about the history and science of drugs written by Prof. Nicolas Picard and drawn by Vrob, the former being pharmacologist at the University Hospital of Limoges and  Faculty of Pharmacy as well as researcher within our unit!

You may know that the discovery of penicillin was the result of a Nobel Prize winner’s thoughtlessness, but do you know the story of the very first antidepressant  which was originally intended to treat tuberculosis? What about dynamite which became medicine?

Enter into Pharmacologix and unexpected history of drugs including mechanisms of action, all with humor and a taste of pop culture.

Finally the complex universe of pharmacology can be simply explained with a lot of fun!