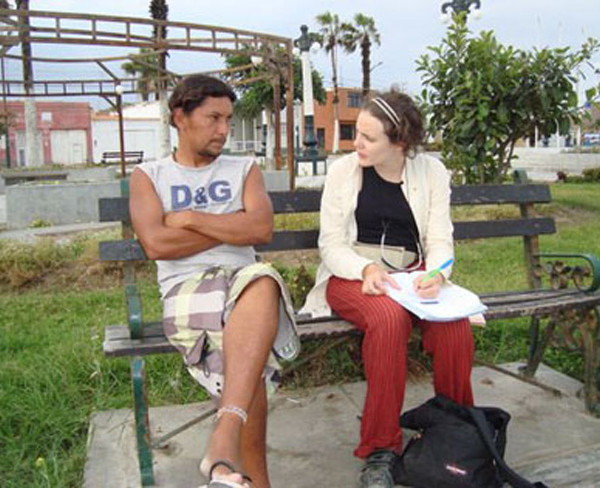 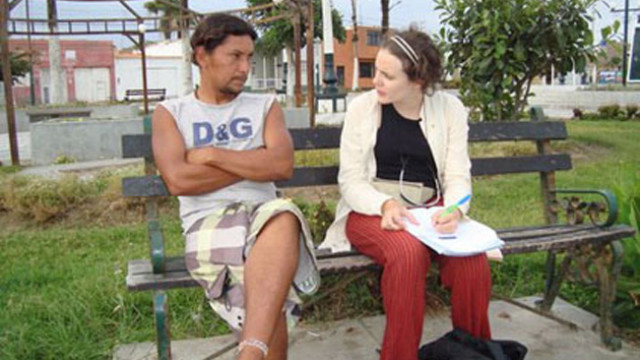 South Pacific Islands Mobilities in the XXIst century : toward a climate change-induced migrations paradigm? A comparative study of migration dynamics, interpretative frameworks and representations in Vanuatu and French Polynesia

Since the 1980s, climate-induced migrations have mainly been defined as potential flows of human out-migrations caused by environmental constraints resulting from global warming. High stakes issues are related to this prospective topic, such as international security, human rights or migration laws. Theoretical research and field studies lead in 2009 in Europe and in Tuvalu for my master’s thesis have shown that a number of discourses, as well as policies and scientific investigations have been emerging that may be part of a new paradigm in migration studies and management. Thus the main objectives of this doctoral research are to assess the existence of a such climate-induced migrations paradigm and to study the specific representations and geohistorical conditions shaping it as well as its impacts on populations, migrations dynamics and island perceptions.

This work will focus on South Pacific island states. Indeed IGO’s reports, media outlets or scientific publications point the radical implications of climate change on these territories. However, not all island territories are associated with climate-induced migrations, even ones with comparable geophysical characteristics, such as Vanuatu and French Polynesia. They will be compared to a comparative approach in order to better understand the dynamics of the climate-induced migrations paradigm.